Laurel is a native of Wilkes Barre, PA and lived in various places in the eastern part of the state with a couple year excursion to Illinois for her first twelve years of life. With a move to southern CT, she attended and graduated from Staples High School in Westport, CT. For her undergraduate degree, Laurel went first to University of Vermont for a degree in music.  After three years, she transferred to Wellesley College where she graduated with a B.A. in music, cum laude, in 1983. Laurel has done various professional and amateur work in vocal singing, both solo and choral singing, mostly in a variety of churches and local chorales. In the late 1980’s, she tried her hand at image consulting, establishing her own business which lasted for many years. With a growing and continuing love for God and God’s Word since her teenage years, Laurel became involved in various church ministries, from administration, working with children, leading small groups, speaking for groups, leading worship, to discipling youth.  In her mid 40’s, Laurel was called into seminary for training for pastoral ministry. She graduated in 2008 with her MDiv from Gordon Conwell Seminary in S. Hamilton, MA. An area of special study during her seminary years and beyond has been spiritual formation and spiritual direction. In 2009, Laurel earned her certificate as a trained spiritual director from the Selah School of Spiritual Direction, a part of Leadership Transformations, inc., also out of S. Hamilton, MA. A member of epiphany New England (eNE), Laurel offers individual spiritual direction to many directees, and has experience leading group spiritual direction and retreats. Laurel graduated from a Doctor of Ministry program where she developed a project on Contemplative Gaze, combining the arts with Lectio Divina to help people lean in and listen to God’s voice, drawing them into deeper intimacy with the Community of the Triune God. Eugene Peterson’s model of Pastor as Preacher and Spiritual Director is integral to who Laurel feels God is calling her to be in service of God’s Kingdom. Previous to taking the pastorate at The Sanctuary at Woodville in 2009, Laurel served as Pastor of Worship and Spiritual Formation at Redeemer Community Church in Wellesley, MA, (now Highrock Needham) as well as Administrative  Assistant to the co-pastors and Director of Children’s Ministries. Laurel is graced to be married to Bill Coolbaugh, Director of the Boston International Students’ Ministry under Emmanuel Gospel Center’s Multiethnic Ministries, for 30+ years, and mother to a wonderful adult son, who works as a sports journalist and is part of the leadership team at The Sanctuary. 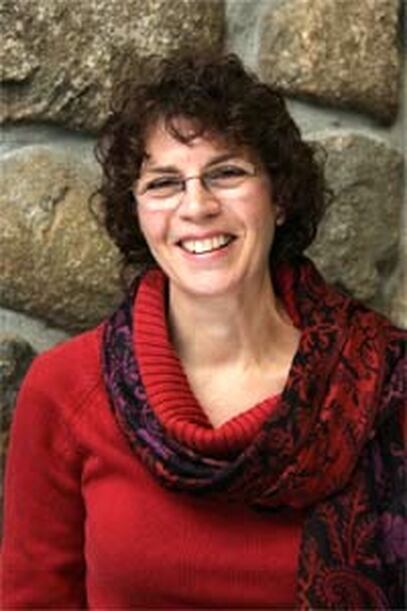 ELIZABETH CARTIER
Co-Founder, Co-Director of Spiritual Formation
Elizabeth Cartier is a native of MetroWest, MA. She gave her heart to the Lord in the spring of 1988. Life has been so fulfilling since. She has been involved in different forms of prayer from the beginning, one on one prayer partners, small group settings and different types of ministry prayer, prophetic, healing, etc. She has led prayer for Barnabas Ministries (Ministry for Pastors) since its inception in 2003. She loves praying for servant leaders. She is called to be a watch-woman along the wall of God’s Kingdom. She loves experiencing God’s presence through worship, prayer, creation, creativity and God’s prophetic word. She is trained as a Spiritual Director through Sustainable Faith and loves meeting with people on their journey with the Divine. She offers Creative Contemplation with Christ the third Saturday of every month from 9 a.m. to 12 p.m. (contemplative spaces to meet in the act of creating with the Creator), Whispers by the Water anytime (a spiritual walk along nearby Lake Whitehall with a Lectio Divina, which is meditation on the Word), Spiritual direction one-on-one and in small group settings. She loves creation, gardening, hiking, biking, kayaking, and creating through Fluid Art. She is married with two grown children. 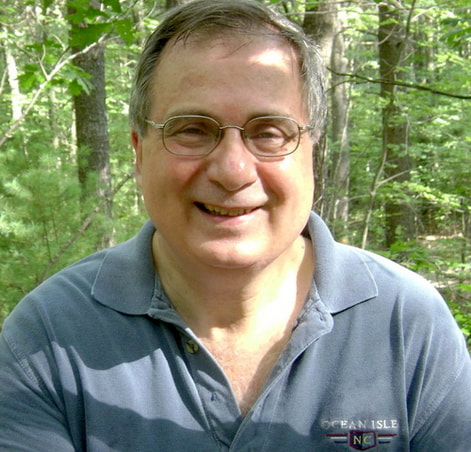 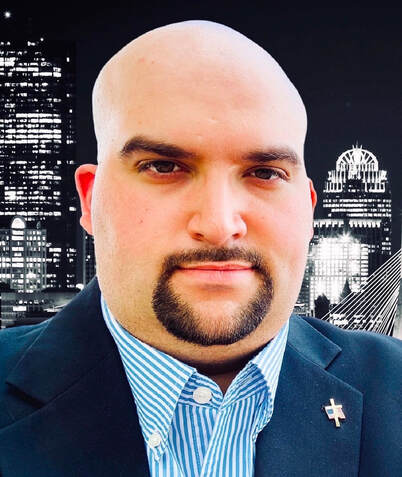 To contact our Board of Directors, please email sanctuaryatwoodville@gmail.com.